The son of ship captain Illuminado Manalo and public school teacher Victoria Manalo, Jesulito “Jess” Manalo finished his pre-law studies at the University of the Philippines-Diliman and completed his law degree from the Ateneo De Manila University Law School. Since the 1980s he has served as corporate secretary and general counsel of various corporate entities engaged in the transport, software development, racing and leisure, construction, farm development and industrial-economic zone business.

Apart from his legal practice, Jess has served for the Philippine government in various capacities, among them being Director and Corporate Secretary of the Bases Conversion and Development Authority (BCDA) and a private sector representative of the Road Board of the Philippines. His legal expertise and experience paved the way to form ANGKLA: Ang Partido ng Pilipinong Marino in 2011, which is an organization that seeks to protect seafarers’ rights and to institute relevant reforms in the seafaring industry. In the election year that followed its institution, ANGKLA won a seat in the House of Representatives of the Philippines, making him, in the history of congress, the very first representative of the Philippine maritime industry.

In 2007 Jess established Outlooke Pointe Foundation (OPF), an organization with the aim of reigniting passion for the nation through the support of artistic initiatives. He has also taken active roles in several professional and socio-civic groups, such as the Philippine Legal Forum, Philippine Bar Association, and was also a commissioner of Bar Discipline for Integrated Bar of the Philippines. Being an educator himself, he was a member of the Board of Trustees of both the Universities of Iloilo and Pangasinan. He also lectured at the MBA-JD Program of the De La Salle-F.E.U. Institute of Law. 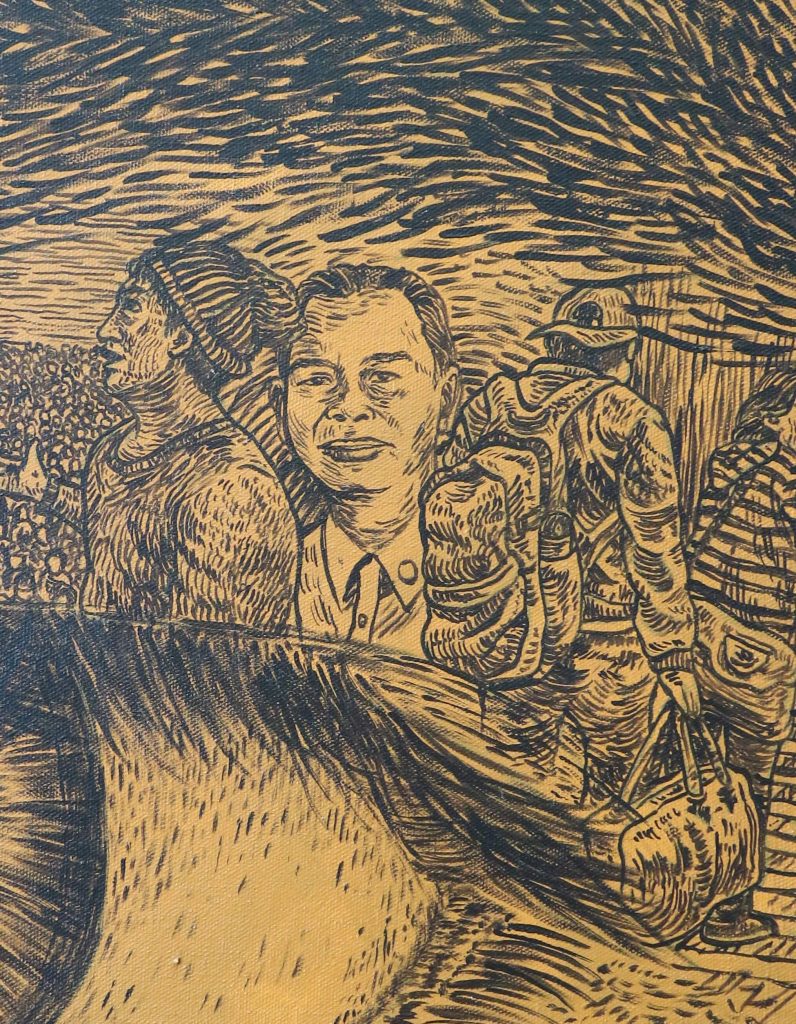 OPF’s projects and art collection are managed by Joshua Alexander “Joey” Manalo. Joey is also a classically trained pianist having navigated through scores on his own from the age of six, eventually taking private lessons and graduating cum laude in 2009 at Rutgers University with a Minor in Music and a Major in Psychology. He was then taken under the wing of pianist Jovianney Emmanuel Cruz and had his orchestral debut on February 2011 in Insular Life Theater under the baton of conductor Marlon Daniel. In 2013, he completed his Masters in Global Entertainment and Music Business at The Berklee College of Music, Valencia Campus. Joey has performed in various master classes and venues such as Cultural Center of the Philippines, Philam Life Theater, Manila International Piano Festival, Fondation Bell’Arte Paris, Royal Conservatoire of Scotland and Wiener Musikseminar. 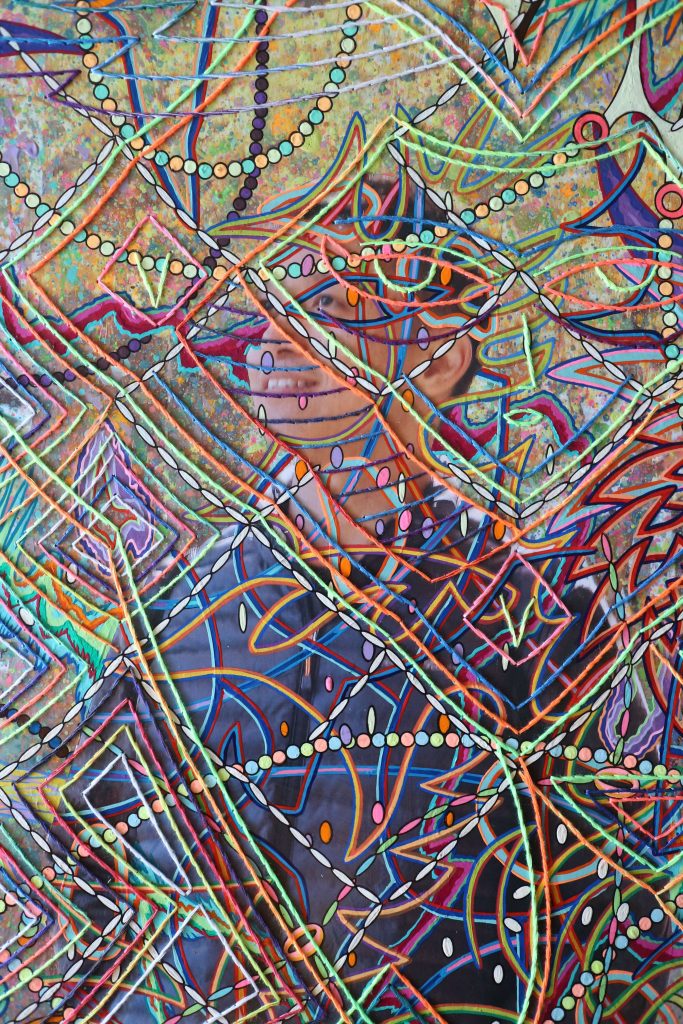